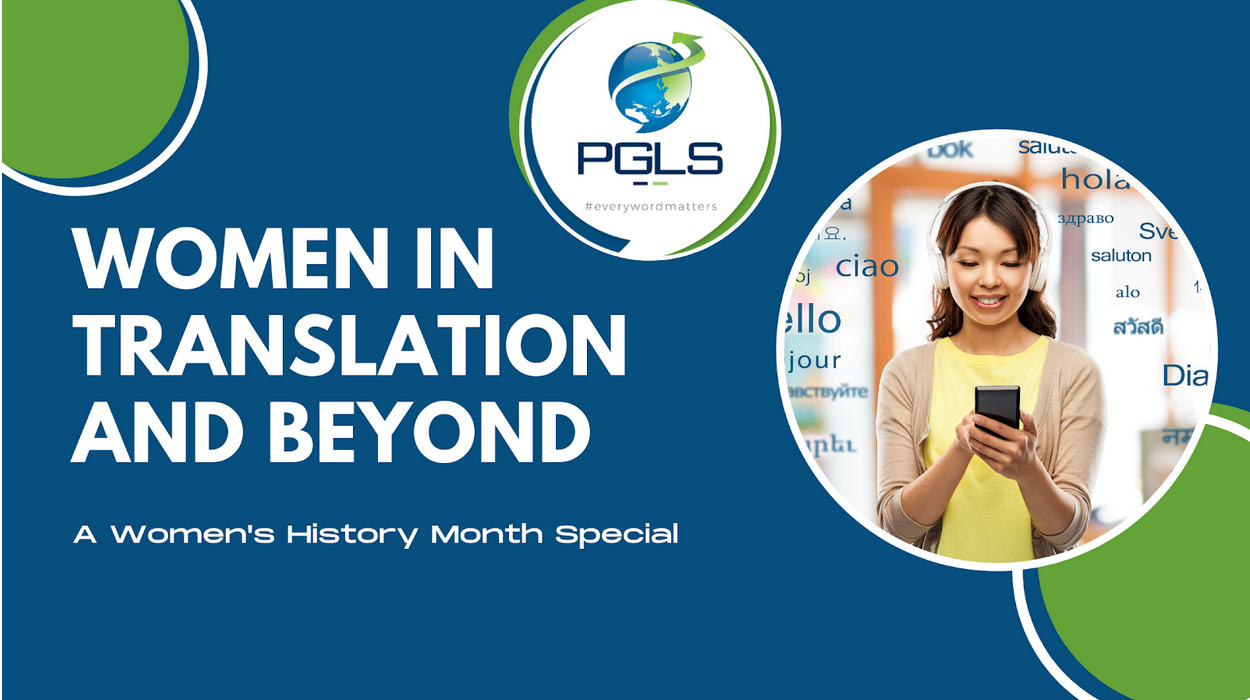 Women’s History Month is about acknowledging the undeniable but underreported contributions of women throughout history. As we have seen throughout history, women are incredibly powerful sources for positive change. From Betsy Ross to Harriet Tubman, and Margaret Hamilton, who was the guidance computer lead programmer for the infamous Apollo program. This trend of powerful women is just as true within the translation industry. During this Women’s History Month, we’ll focus on a few of the world’s notable female translators, social activists, and contemporary women within the translation industry who continue to promote gender equality and inclusivity today. 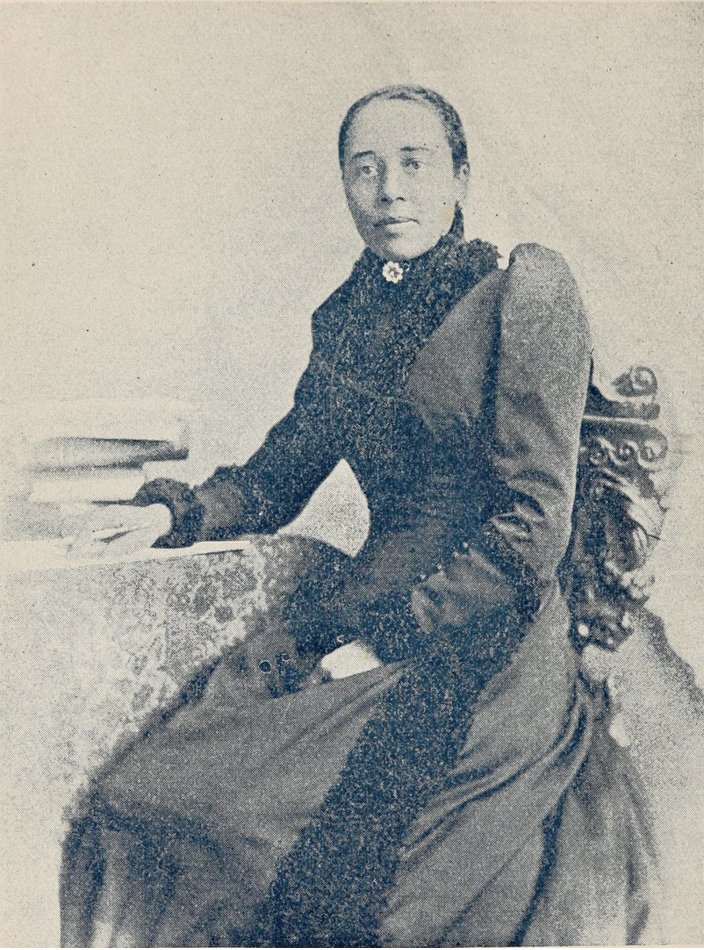 Born into slavery in c. 1858, Anna Julia Haywood Cooper is one inspiring example of the historical contributions of women within society. Overcoming overwhelming gender and race discrimination, Cooper earned her Ph.D. at age 62, only by travelling to Paris during the summer while teaching in Washington, D.C.

Best known for her book A Voice from the South: By a Black Woman of the South, Cooper is often considered to be the most prominent figure of the Black feminist movement. While not a translator herself, Cooper’s doctoral thesis, “Slavery and the French Revolutionists (1788-1805),” was translated by Frances Richardson Keller and Cooper herself went on to host monthly “Les Amis de la Langue Francaise” meetings upon returning to Washington, D.C.

Mary Ann Evans might be remembered by most as the famous novelist, George Eliot. It’s true that she was one of England’s finest Victorian era writers, albeit needing a male pseudonym to achieve such recognition. However, Evans was also an active translator (most notably from German into English)  and female social theorist who positively advanced philosophical and social discourse through her translations of philosophers Benedict de Spinoza, Ludwig Andreas von Feuerbach, as well as other social commentaries into English during the 1800s.

Mary Ann Evans herself could be considered a critical philosophical thinker and social theorist of her time. She offered an invaluable feminine perspective within Victorian literature. Through her own writings, she commented on the influence of social interaction and conditioning on our feelings, behavior, and ultimate lived experiences. A concept that resonates even over 160 years later, and which psychologists, sociologists, social activists, and even linguists continue to explore to this day. Check out our blog “How Language and Culture Shape our Human Experience” for a glimpse into how our experiences still shape how we relate to the world around us. 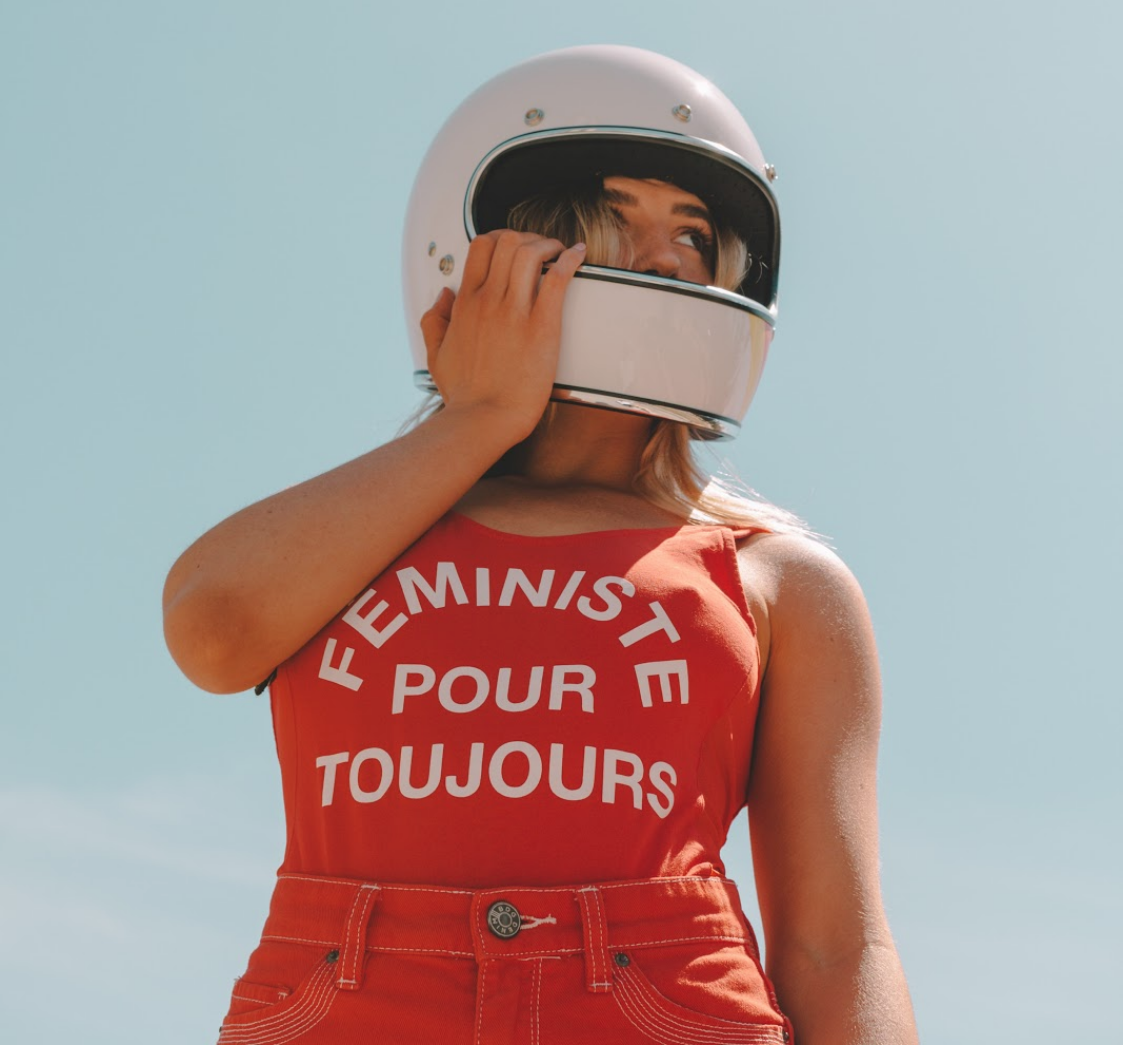 Alta Price runs a successful publishing consultancy business, specialising in literature and non-fiction. Her forte is translating from Italian and German into English. As a spearhead of the Women in Translation movement, she works alongside many other translators and writers in the hopes of actioning positive change.

With 371 million visits every month and ranking 7th in the leading social platforms worldwide, Tumblr is a great place for microblogging and socializing online. Alta L. Price, together with Margaret Carson, harnessed Tumblr’s impressive reach to showcase the valuable contribution of female translators worldwide.

To create the content for their Tumblr for Women in Translation, they gather data and translate it into visual pieces. They also reach out to translators to discuss the gender gap in language translation openly and honestly. Check out the Women in Translation Tumblr here, and maybe even join in the conversation!

As an accomplished linguist, Elisabeth Jaquette’s focus is translating literature from Arabic into English. Some of Jacquette’s latest translations include The Queue by Basmel Abdel Aziz and Minor Detail by Adania Shibli.

Not only acknowledged by the PEN/Heim Translation Fund, the English PEN Translates Awards, and the Jan Michalski Foundation, but Jaquette’s work has also been short-listed for awards such as the National Book Award for Translated Literature, the Warwick Prize for Women in Translation, TA First Translation Prize, and the Best Translated Book Award.

As if this wasn’t enough, Jaquette contributes translations to organizations championing social change, such as VICE News, the Institute for Palestine Studies, Index on Censorship, Arab Reform Initiative, and Amnesty International.

Ottilie Mulzet is a multi-award winning female literary translator from Hungary. She is best known for her translations of four books by Laszlo Krasznahorkai. While Hungarian poetry and prose might not be something many of us get to enjoy, women like Ottilie are opening up the literary world for everyone’s benefit.

She earned the Best Translated Book Award in 2014 for her work on Krasznahorkai’s “Seiobo There Below”. The following year, she went on to win the 2015 Man Booker International Prize with George Szirtes for translating Krasznahorkai’s Satantango, while her translation of Berlin-Hamlet was shortlisted for the Hungarian National Translation Award. She was also shortlisted for the Best Translated Book Award in 2017. Most recently, Ottilie’s translation of Baron Wenckheim’s Homecoming earned her the 2019 National Book Award for Translated Literature.

Ottilie continues to work as an English-language editor. Today, she oversees the online journal of the Hungarian Cultural Center in Prague, and is an undeniable asset to the global translation industry.

Our final notable feminist and translator is Molly Shevlin, who created the Translating Women website. This platform affords women from non-Anglophone areas across the globe the opportunity to reach wider cultural audiences and showcases writers like Rosa Montero from Spain, Mafe Stand from Colombia, and Tamara Tenenbaum from Argentina.

Translating Women not only displays translated works by underrepresented Latina authors, but is also open to many other entries. This incredible ongoing project is always open to new translators. She continues to invite non-Anglophone writers to submit their work for translation. Molly Shevlin is undoubtedly taking us a step closer to gender equality by adding invaluable diversity of female perspectives to the conversation. 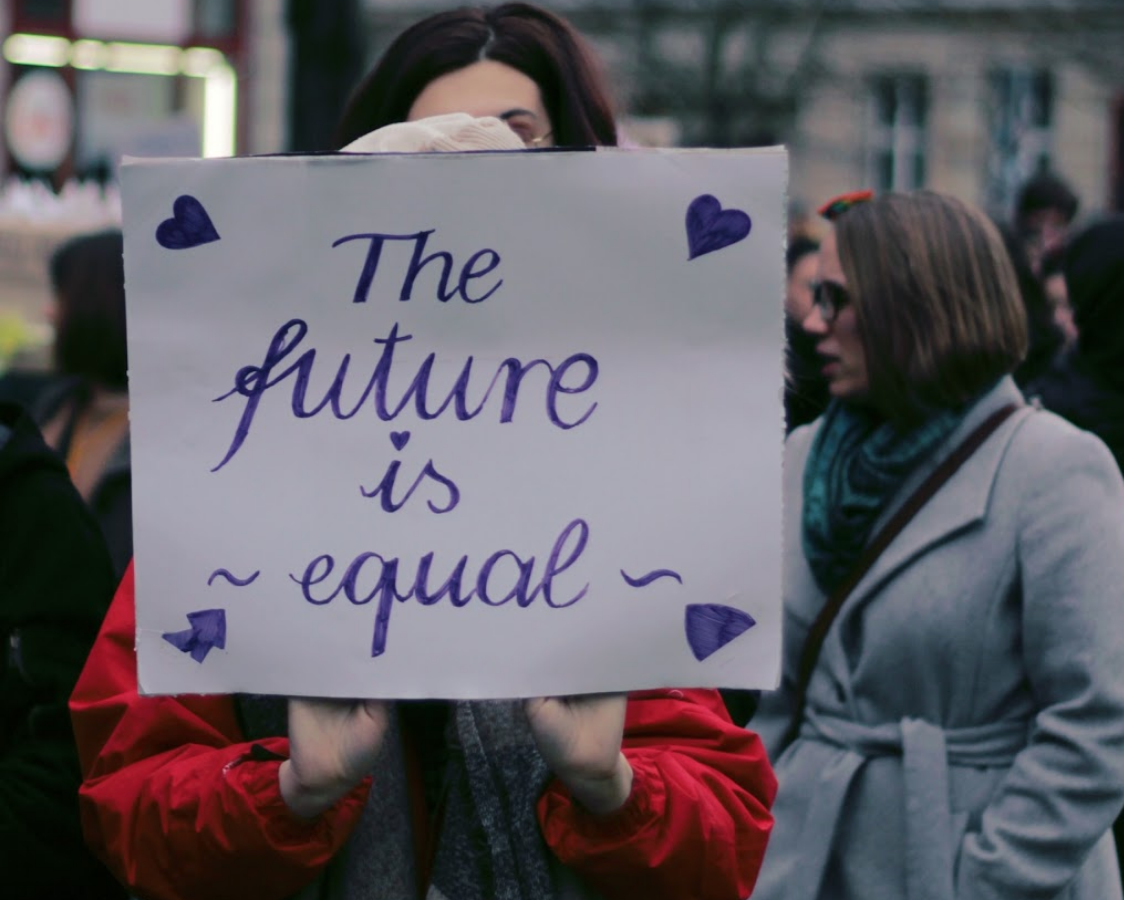 These women are just some examples of the many positive and wide-reaching contributions made by women in translation, past and present. Also worth noting are the many  entrepreneurial women who have become leaders in the language services industry. In fact, some of the most prominent and successful language companies today are owned and operated by women. While too often overlooked, the language industry, as in all corners of society, would not be the same without these invaluable contributions.

PGLS is committed to gender equality within the translation industry and beyond. Our pool of experienced linguists includes talented female translators from across the globe. Contact us today to harness the benefits of including diverse female perspectives in the conversation.