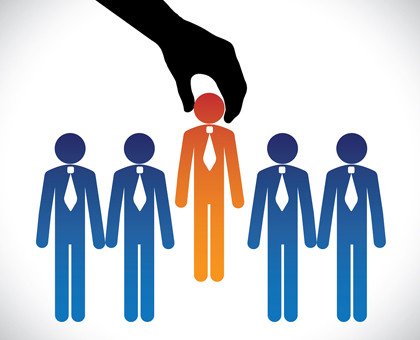 Globalization is the reason why the world is becoming a much smaller place. The increase in the interactions between people, groups and cultures is reducing the differences between them. Due to this, many businessmen are beginning to show a growing interest in many foreign markets, as a place where they can expand their services. With increasing forays into a foreign market, it is necessary that the material they are offering be available in the local language also, to explain to people using their products. As a result, translation services are beginning to play an important role.

Globalization increases the demand for such services. As businesses open themselves up to the foreign markets, one of the main problems they face is the barrier in communication. While marketing any product, it was noticed that people responded more favourably when they were introduced to an object in their native language. The business world is getting tougher and spending limits on conveying company messages is rising. Therefore the translation market is ever increasing in demand in helping global interaction and communication. It is the role of the translator to target linguistic conventions in an effective manner so that the translation flows correctly. A poor translator can result in miscommunication, adding further problems; therefore it is important to choose a translator wisely.

Choose providers whose translators and interpreters are vetted by professional institutions and associations. They should be members of the Institute of Translation and Interpreting (ITI) which follows strict admission criteria or the Chartered Institute of Linguists which serves to promote proficiency in modern languages worldwide and serve the interests of professional linguists. You can look for these logos on the websites or check with the professional bodies.

Finding a good translation service or translator is a key business decision that should not be taken lightly. Financial losses may occur through using a poor translation service or translator in a number of ways. For example, a badly translated business document, such as a contract or proposal, can have a devastating effect if a business decision has been based on faulty information. A brochure or advertising campaign that has not taken into consideration local cultures can lead to a huge dent in an advertising budget with only negative PR as the result. The possibilities for something to go wrong are endless.

In choosing a quality translator you will benefit from better communication, greater competitiveness, more peace of mind and a good investment. The translation services offered by many companies have worked wonders in removing the language barriers between two parties and facilitated the easy flow of ideas between cultures.