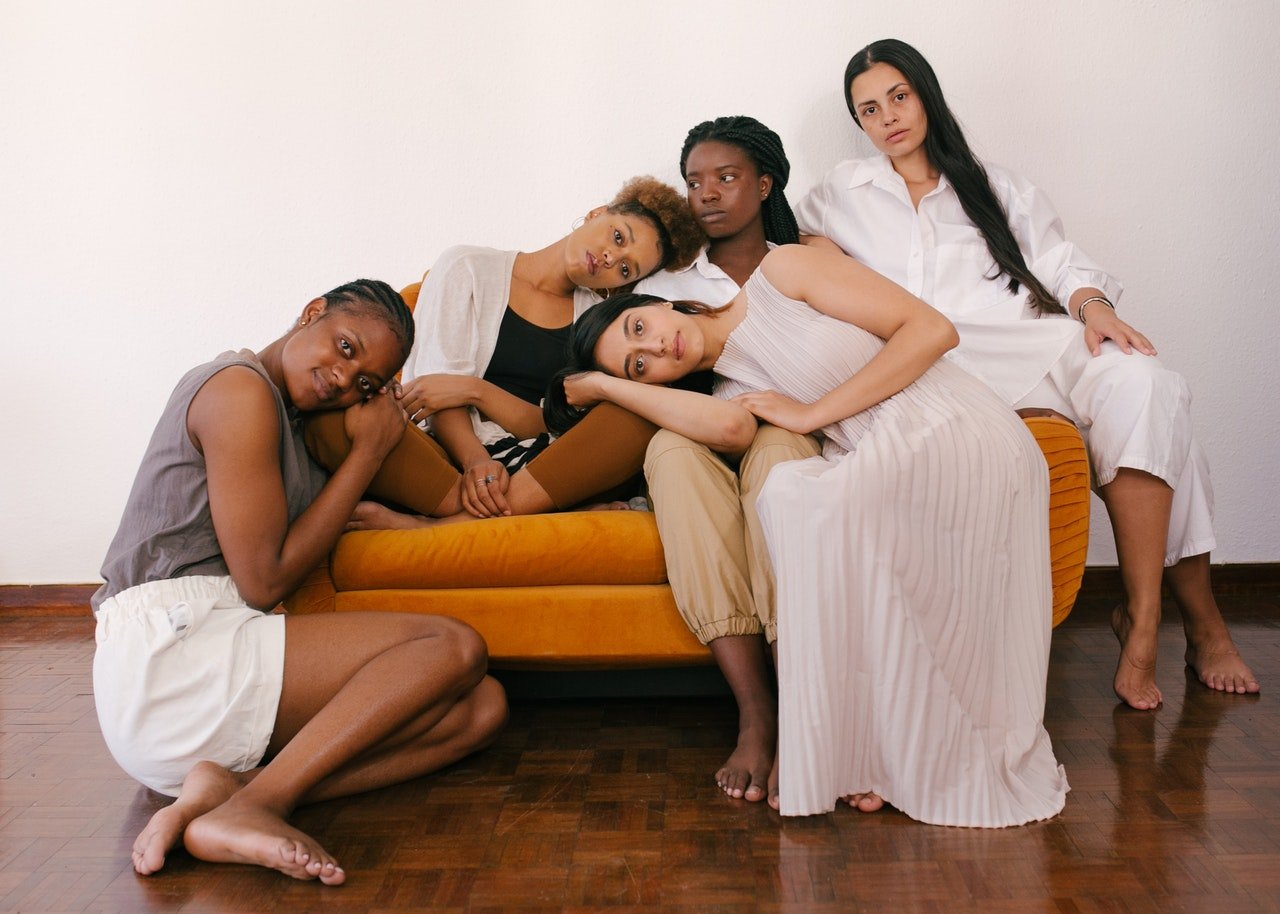 If there are two things you’re told to focus on when trying to communicate with new audiences, it’s language and cultural differences. But what is language? What is culture? How do they interact in our brains? And, most importantly, is it possible to separate our native language from our cultural perspective?

Language is a critical part of our society and culture. It’s the primary tool that we use to interact with other people and can take many forms. This is easy to see in how toddlers are more prone to emotional and behavioural outbursts when faced with difficulty expressing their feelings and wants proficiently through language.

Language is by far the greatest achievement of humankind to date, but that’s just the opinion of one individual human, expressed through just one of the more than 7,000 languages created by the incredible human brain.

The truth is, language is the primary tool that human beings use to communicate with each other. Without language, we would have little to no way to transmit our ideas from one mind to another or pass shared values down through generations. Without words to describe the world around us, we would have no way to categorize these thoughts and ideas. So where does culture come in?

If language is how we transmit  knowledge from one brain to another, and how we express ourselves to other human beings, then culture must be part of what we’re actually communicating with each other. Right?

While language definitely facilitates the creation and continuation of a culture, language is also an intricate part of culture. It is likely because of this that  many people believe what Charlemange thought, ‘with the death of a language comes the death of a culture’.

Our languages are continually shaped, changed, and tweaked by our culture. No one who speaks English today would find the Middle English of Chaucer easy to understand! Likewise, in 200 years we will no doubt see an evolution of how we communicate today. The fact is, language and culture are inextricably linked and each play a vital role in how we perceive the world around us.

The evolution of language is a direct result of cultural influence. This is seen in how the same language when spoken in different regions changes and new ‘dialects’ are formed. From the French spoken in Canada, the Spanish in Mexico, to American English we can see how culture influences how language is used. In each case, it grows to reflect the needs and values of the community using it.

By studying language and cultural differences, we can gain all sorts of insights into how different people experience the world. Unfortunately, most of what we understand about the human mind comes from studies using English-speaking, American undergraduates. Needless to say, this is an extremely limited section of the human population. More needs to be done to accurately capture how linguistic and cultural diversity affect human experience. Anecdotally, however, we can easily see how different cultures and languages may affect how individuals view different situations.

Aboringal Australians use cardinal directions rather than the ‘left’ and ‘right’ terms that so many other languages rely on. This gives rise to a totally different way of thinking. For example, they arrange photographs of someone’s age progression in Chronological order by using East to West orientation, creating a difference in the way they lay the photos depending on the direction they’re facing. In contrast, English speakers would likely arrange the same photos from left to right and Hebrew speakers from right to left, each favouring the way their written word is read.

Similarly, in languages that use gendered nouns we can see a preference emerging in the way they describe certain things, preferring feminine sounding adjectives for feminine nouns and vise versa. For a Spanish speaker, the moon is feminine, as such may be described as beautiful or elegant while in German the moon is considered masculine and, therefore, would be more likely described using adjectives such as strong or noble. In this way, their language is influencing the way they view the world around them. So, if our thoughts are formed by our words, then is it reasonable to assume that our words also influence our actions and behaviour?

In English, we place fault in our sentence structure even in the case of accidents. For example, ‘Tom broke the plate’ is correct regardless of whether he intended to or he inadvertently knocked it over. Even if Tom was pushed into the table by someone else and the plate was broken as a result, we would still use the same phrase ‘Tom broke the plate’ only explaining or adding at the end ‘because he was pushed by Jack’.

Yet, in other languages such as Spanish, this same incident would be described as ‘The plate broke’ because in the absence of intent, no one is blamed. It’s not difficult to see how the structure of our sentences may affect how we perceive a situation or even how we remember it later. This becomes especially important in the context of criminal justice and how it’s applied.

Does Our Cultural Lens Affect Our Experience?

Our cultural lens is the unique perspective that each of us views the world through. This is shaped by our language, culture, and personal experiences. Even within communities and shared languages, human experience can be affected by cultural intricacies. Women in the USA often reject the heavily age dependent address of ‘Ma’am’ as offensive when compared to the male equivalent ‘Sir’.

How individuals view their society is irrevocably shaped by their experience. In the United States today, these disparities are ever present. While the recent global pandemic highlighted our shared humanity, the exposition of yet more insidious systemic racism, has thrust hard truths about injustice into the spotlight. Regardless of background, culture or language: our shared fear, outrage, and compassion at this time can teach us just how damaging a limited cultural lens can be.

It’s more important than ever to seek out new perspectives and expand our views. Whether by learning a new language, engaging with our neighbours, or speaking up for equality. Not only can this provide greater appreciation for the beautiful diversity of human culture, it also enables us to treat everyone with the equal respect every single one of us deserve.

At PGLS, we stand in solidarity with our community. We stand against racism, against violence, against oppression, against unjust bias, against hate. We stand for inclusion, for justice, for equality, for change. We are determined to celebrate diversity of languages and culture in the United States and beyond. Contact us today to find out more.