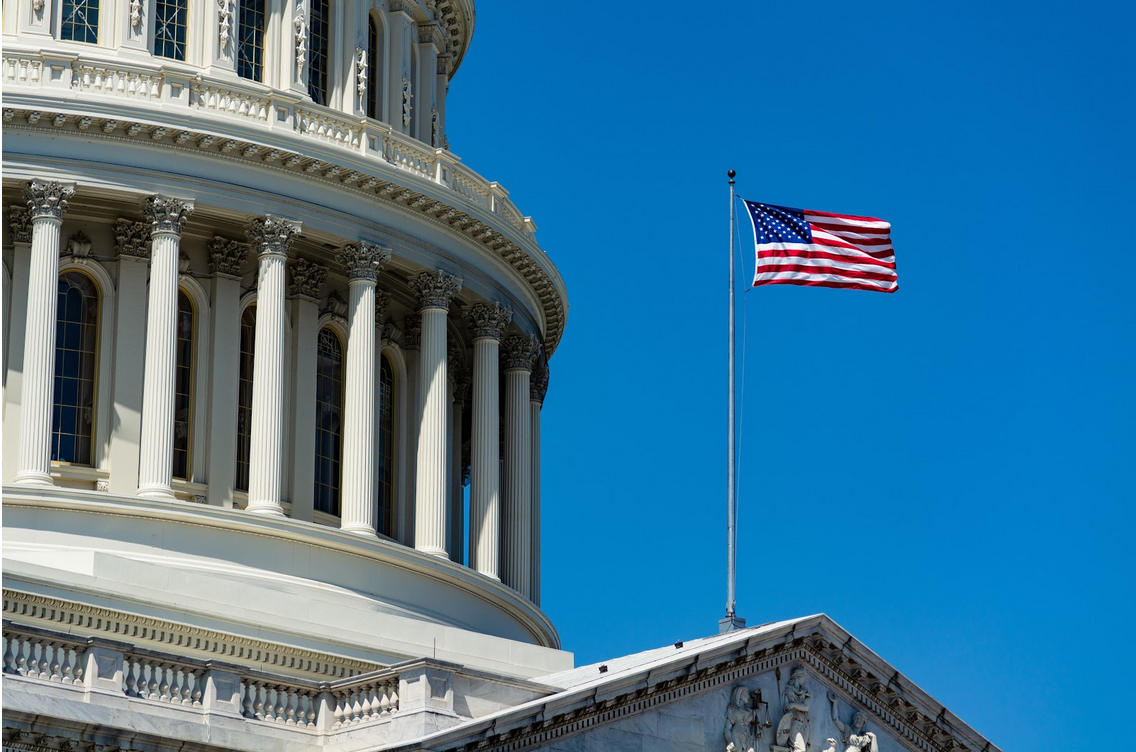 With more than 6500 languages spoken in 195 countries throughout the world, each represents a population with their own unique customs, laws and political wants. This, coupled with the fact that there are 350+ languages spoken everyday in the United States; means it’s never been more important to be able to conduct public sector translations from the community safety announcements we’ve been seeing from governors and officials across the country during the Covid-19 pandemic to important and often sensitive diplomatic translations to the highest standard possible.

The work of public sector translators is crucial to ensuring smooth international relations, the availability of clear communication both between governments and to all citizens affected by the outcome of decisions.

The History of Diplomatic Translations

The work of government and diplomatic translations has been around for centuries.

The advancement of human civilization on a global scale would never have been possible without effective diplomatic translations. The oldest recorded international relations between Egypt’s Pharaoh Ramses II and King of the Hittites Hattusili III were performed through Acadian, the diplomatic language of choice at the time. Since then, shifting political powers have led to changing lingua francas, from Aramean, to Greek, to Latin during the Roman Empire and then French during the beginning of the 20th Century.

Today, English is said to be the language of business in the 21st Century.

However, interestingly, there is no longer an accepted lingua franca for government and diplomatic relations, instead, we rely on numerous methods to ensure efficient and exact communication. These range from the use of an agreed third language for communications between two countries, each country communicates in its own mative language for translation by the receiver, or each country communicates in the language of the intended recipient country. Whatever method is used, the requirement for flawless translation remains, and the stakes, arguably, never greater.

The 1840 Treaty of Waitangi in New Zealand is an example of what can happen when diplomatic translation fails. According to the Maori version of the treaty, their people were gaining a new legal system and governance from the British to help with social and criminal issues arising from the increase of convicts, sailors and tradesmen wandering through their lands. This version of the treaty allowed the Maori people to retain their sovereignty and right to rule themselves.

However, in the English version of the treaty, the Maori people were effectively giving up their own sovereignty to “cede to Her Majesty the Queen of England absolutely and without reservation all the rights and powers of Sovereignty.” This mistranslation had grave consequences and is still being sorted out today.

Similarly, during the Cold War a misunderstanding between Russia and the United States could have turned deadly when a Russian announcement that they would live to see (Capitalism) the US buried, which in itself isn’t exactly friendly, but this was mistranslated into ‘We will bury you’ and was thus understandably taken to be a direct threat by the American government at the time. 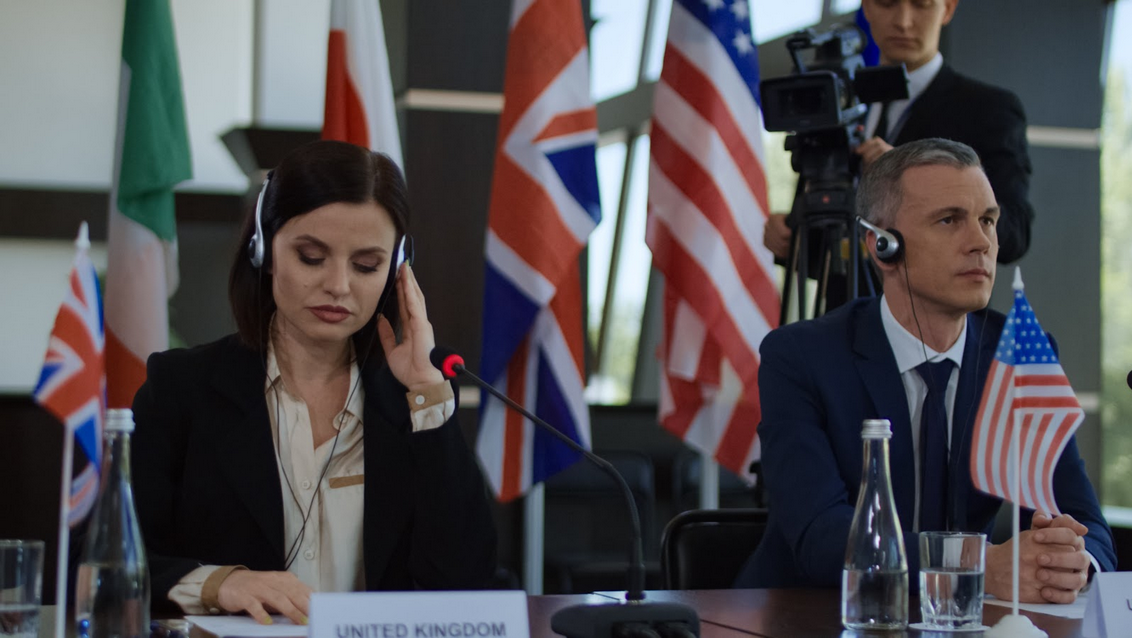 To work as a diplomatic translator, a linguist will be held to a much higher standard of translation perfection than those working in less critical sectors. None of us want our government officials miscommunicating with each other, this could have disastrous consequences for not only the parties involved but entire country populations. Likewise, if government translators made a mistake when translating important public safety information for US residents, the consequences can spell the difference between life and death.

Government translators not only need to be excellent linguists with great command of language, but they also need to be very familiar with government protocols and regulations within both the source and target languages and countries. Their solid understanding and experience of often complex governmental procedures, allows them to translate accurately each and every time.

Needless to say, government linguists must also have an incredibly strong work ethic and be able to work with absolute confidentiality and to exacting ethical standards, with what can be extremely sensitive information with far reaching implications. So, the next time you see a press briefing discussing diplomatic affairs or hear a public service announcement in a language other than your mother tongue, remember, it’s these public sector translations that keep the world, as we know it, turning.

At PGLS, with more than ten years providing government translation services, we have extensive experience with all aspects of public sector translations from official diplomatic correspondence, intelligence collection and analysis, onsite interpreting for international conferences and legal proceedings and many more.

We are proud of our expert government translators, who help to keep our local and global communities communicating clearly and effectively every day. Contact us today to find out how we can help you.